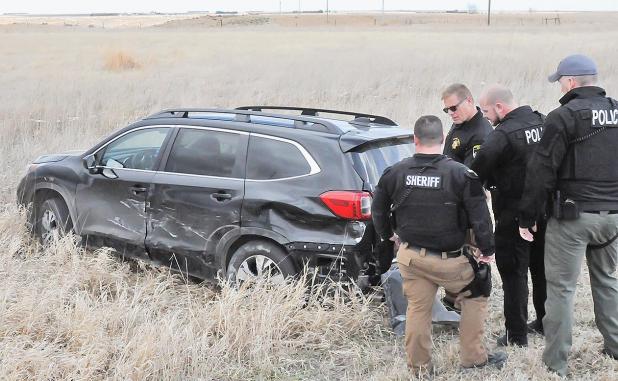 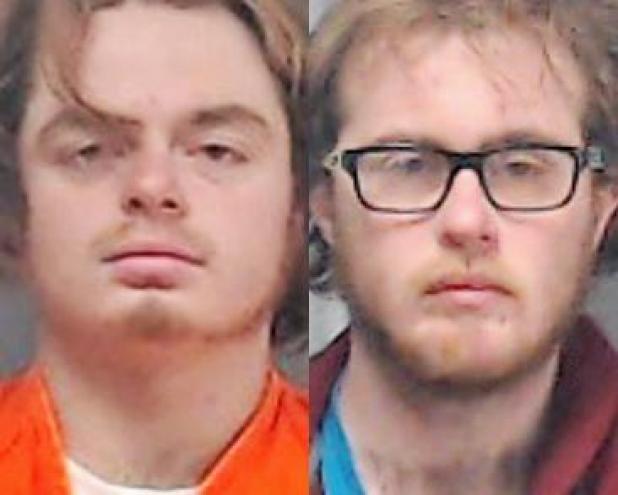 Things may be shutting down in this area due to the coronovirus pandemic, but the Chase County Sheriff’s Office had a busy weekend.

Deputies arrested two area brothers on consecutive days in separate incidents, along with a teenage couple who are accused of stealing a car in a third incident. Two of the incidents involved high-speed chases.

According to media releases from the Sheriff’s Office:

Chase County deputies attempted to stop a 2004 Chevrolet pickup at 8:31 p.m. Friday after the vehicle was reported stolen from Trenton early that morning. Deputies tried to pull the pickup over near mile marker 40 on Highway 6, but it did not stop and the driver fled westbound on Highway 6.

The driver turned south on 341st Avenue, leading deputies on a one-hour pursuit across county and field roads in Chase, Dundy and Hitchcock counties. He drove south of 722nd road, just east of 349th Avenue, into a wheat stubble field, continuing southbound until becoming stuck in mud.

To read more, go to: https://etypeservices.com/Imperial%20RepublicanID359/