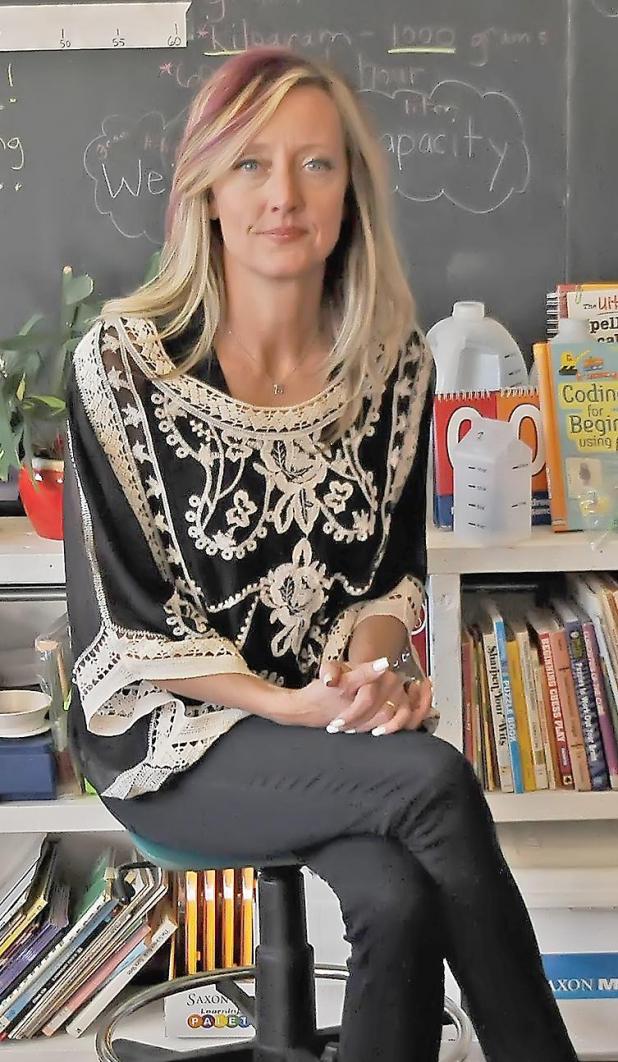 Election time is right around the corner for Nebraskans. Voters in the 44th District will have to make an informed decision when it comes to selecting their state senator for the next four years.
Stephanie Malcolm of Palisade has put her name in the running for legislative seat alongside of Sen. Dan Hughes, who is seeking a second term.
Malcolm filed as an Independent, saying she doesn’t believe politics should be about what or who people are affiliated with, but focused more on making the best educated and fact-founded decisions for constituents.
Malcolm, alongside husband Brock, owns and operates Sodtown Sundries, a grocery store in Palisade. She is also the third grade teacher for Wauneta-Palisade Schools.
The couple has three children Dharma, Matilda and Ruel.
Malcolm attended Chadron State College where she earned undergraduate and graduate degrees in education. She taught at Chase County Schools for one year, in Baggs Wyo. for two years and Laramie, Wyo. for four years.
Malcolm noted she has been interested in running for a legislative seat the last 20 years, but in the last two has looked to make the dream become reality.
Her interest in the Nebraska Legislature began when Malcolm was a Nelson Fellow for past Governor Ben Nelson. Malcolm was involved in rural and economic development in District 44.
In her time as a Nelson Fellow, her eyes were opened to how powerful civic engagement is, all of the “amazing things and systems” that are in place in southwest Nebraska and how people work together to make things successful.
“It was very inspiring. I got to get out and about, not to the whole District 44, but quite a bit of it and meet people and see what they were doing. See their mistakes, and see their successes. It was exciting,” said Malcolm.
Malcolm has many ideas that involve education, taxes and Nebraska economies but plans to gain further information from both sides before giving out details. In her discussions in the grocery store, school and with parents, she said she is aware of some issues constituents feel are a priority.
“There are some obvious priorities right now. Education is being hotly debated. Our farm economy is of issue right now, especially in this district,” said Malcolm.
“Obviously I love education because I’m a teacher. Education is the way to effectively solve problems,” she said.