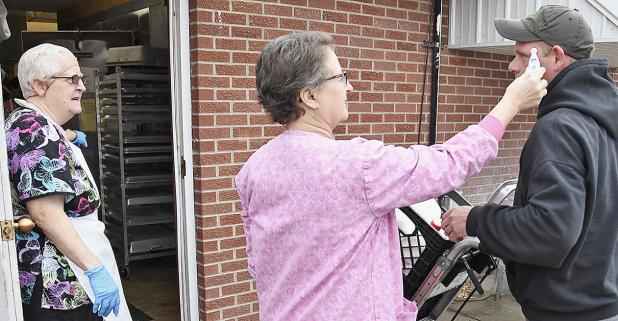 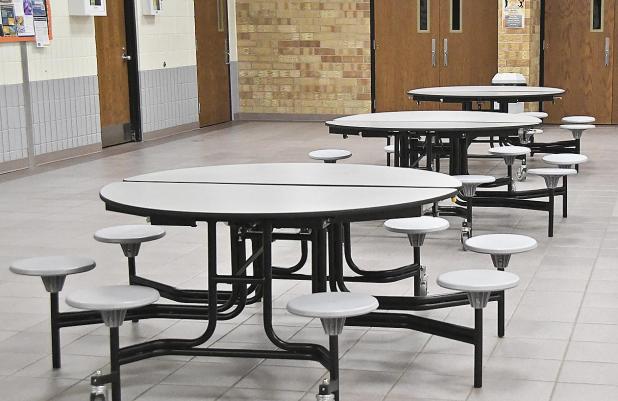 On Tuesday, the main commons area at Chase County Schools was empty and quiet after administration closed the school through the end of next week due to COVID-19.

There is now a confirmed coronavirus case in North Platte.

That comes on the heels of two major institutions in Imperial—Chase County Schools and Imperial’s senior care facilities—closing their doors in an effort to minimize the spread of COVID-19.

The Lincoln County man in his 50s was recently on a cruise and traveled to California. He is self-isolating at home, department officials said. The WCDHD is tracing the man’s steps so that they can contact people he came in contact with. All people who had close contact will self-quarantine.

Myra Stoney, director of the SW Nebraska Public health Department in McCook which covers Chase County, said no confirmed cases have been reported in their nine-county area in southwest Nebraska.

“We’ve had some people tested in the area in hospitals and clinics,” she said.

But, no confirmed cases in their service area have been reported, she said.

People who have traveled to those counties recently are expected to self-quarantine for 14 days, Stoney said.