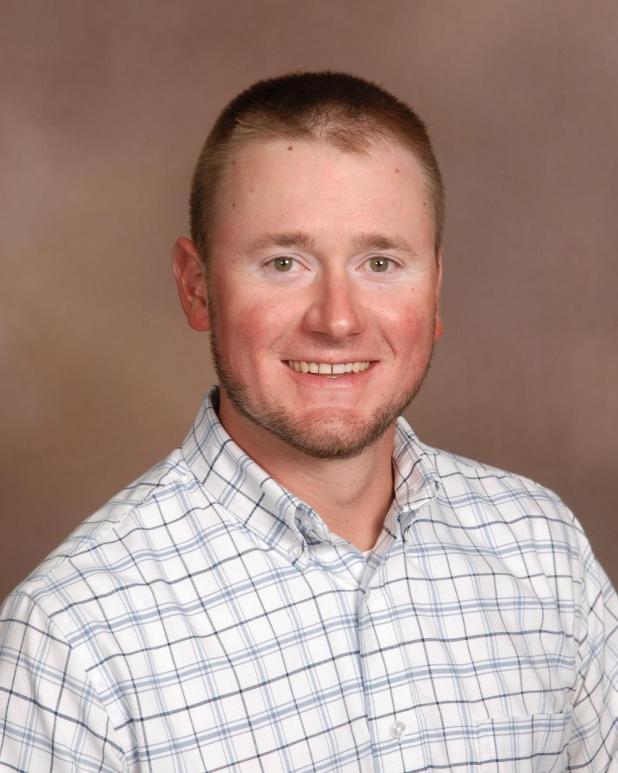 Zion Lutheran Church of Imperial continues its year-long celebration of its 100th anniversary this Sunday, Feb. 19, with an organ recital presented by Zion’s Kantor Joel Grosbach.
The afternoon recital will begin at 3 p.m.
Grosbach, an Imperial native and fifth generation farmer, has served Zion Lutheran Church as Director of Choir and Hand Bell Choir since 2009. In 2012, he became principal organist.
The pipe organ at Zion Lutheran Church was built in 1980-1981 in conjunction with the construction of the current church building. The Vaughn Organ Company, formerly of Holdrege, designed and installed the organ, adding to the organ from the previous building.
With several additions since its installation, the pipe organ now comprises 29 ranks with over 1,700 pipes. It is one of the largest pipe organs between eastern Nebraska and the front range of the Colorado Rockies.
The program includes works by Dietrich Buxtehude, Johann Pachelbel, Johann Gottfried Walther and Johann Sebastien Bach.
A new composition for organ by composer John Eggert will also feature guest soloist Stephanie Varilek of Imperial.
The public is invited to the recital which begins at 3 p.m. A reception will follow in the fellowship hall.
Contact Zion Lutheran Church at 308-882-5655 for more information.