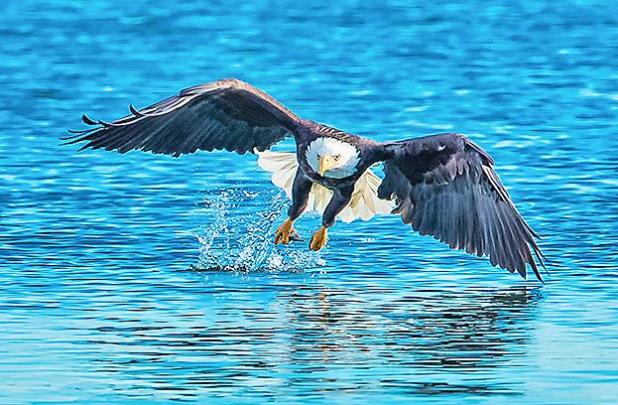 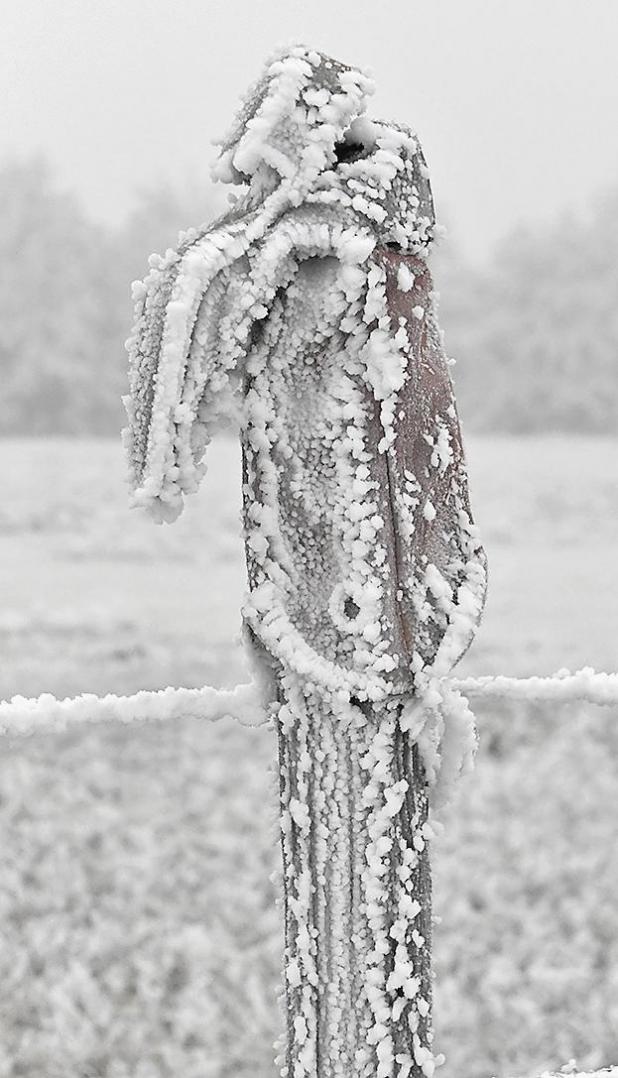 The 10th annual “Images of Nebraska” photo contest sponsored by the Chase County Hospital Foundation was considered a successful event according to Steve Lewis, director of the Foundation.
“We received 43 photos from 14 photographers. We were pleased not only with the level of participation but the quality of photos submitted. I want to thank all individuals who submitted photos and helped make this 10th year a success” Lewis stated.
The “Images of Nebraska” photo contest was developed for the purpose of promoting Nebraska and southwest Nebraska in general, along with providing an activity to involve the hospital with the community.
The overall Grand Champion went to Tom Shield of Kearney for his photograph titled “Master Fisherman.”
The overall Reserve Grand Champion was a tie between Shield for his entry “Sunset On The Platte” and Janessa Keeney for her entry titled “Serenity.”
Each division winner not chosen as grand or reserve champion received $50. Grand Champion received $100 and Reserve Champion split $75 for the tie. Second place in each division received $20 in Chamber Bucks and third place received $10 in Chamber Bucks.
Winning first place and $100 in the “Creativity Contest for Professionals” division, offered as part of the contest for a second year, was Jan Schultz of Imperial. Her winning photo was titled, “Winter Scene.”
As part of the contest, Hospital CEO Steve Lewis is also asked to pick a favorite, and his was Shield. There is no prize money awarded for this selection but honors the individual photographer, said Deb Hrcka.
In the open contest, there were four divisions: 1) Nebraska, 2) Chase County, 3) Vintage and 4) Youth Division for participants 12 years old and under.
The subject matter for each open division was to come from one of the following categories—agriculture, wildlife, landmarks, architecture, landscapes or scenery. All photos must have been taken in Nebraska.