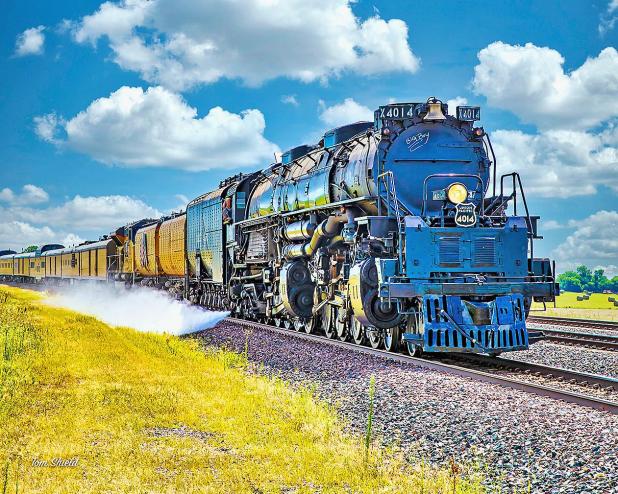 Courtesy photo
Tom Shield of Kearney earned the grand champion award of $100 for his photograph, “Big Boy” as the winning entry in the hospital foundation’s “Images of Nebraska” photography contest. 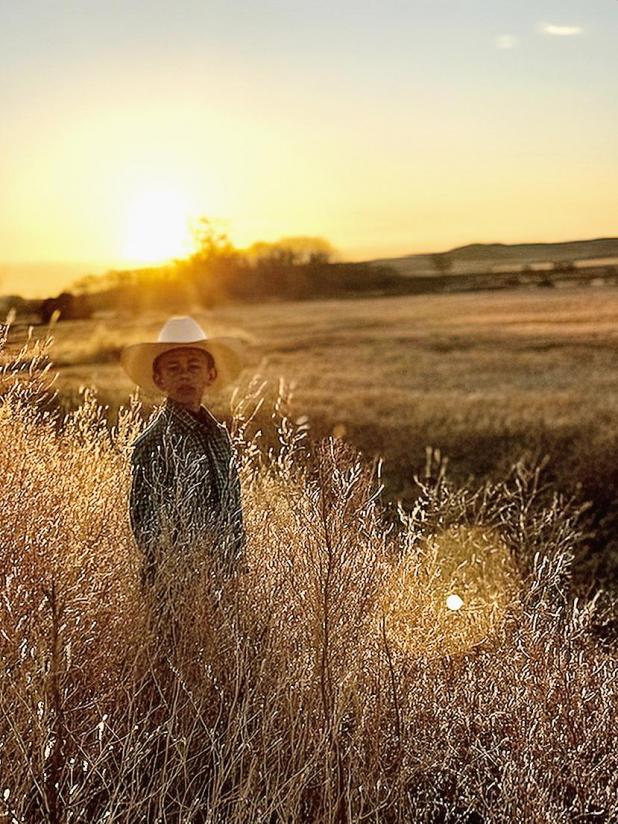 Courtesy photos
The overall reserve grand champion was Miranda Spady with her photograph, top, “Cowboy @ Sunset.” The professional division was won by Megan Kelley with her entry, “Cousins and Watermelon.” 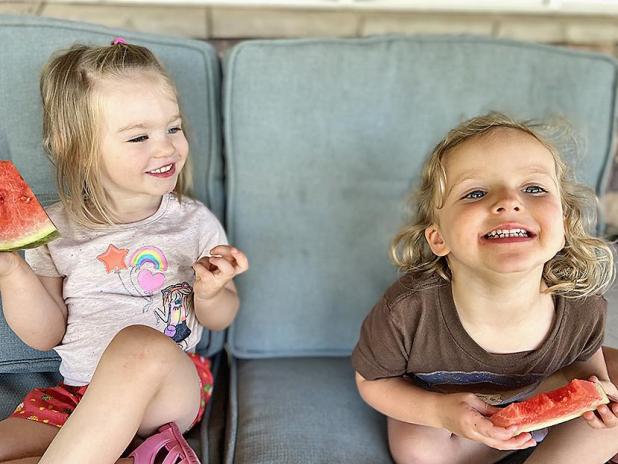 The Chase County Hospital Foundation (CCHF) announced winners in its 11th annual “Images of Nebraska” photography contest.
Originally started to help promote Nebraska and specifically southwest Nebraska, hospital officials say it has also provided a fun activity for the community.
The foundation received 41 photographs from 20 participants, and was very pleased with the level of participation and quality of photographs.
“Thank you to everyone who participated and for helping make the event a success,” said Abby Cyboron, CCHF director.
Divisions included: 1) Nebraska photos, 2) Chase County photos and 3) Youth division.
The subject matter for each division was to come from one of the following categories—agriculture, wildlife, landmarks, architecture, landscapes or scenery.
All photographs were to be taken in Nebraska.
Each division winner not chosen as grand or reserve champion received $50. Grand champion also received $100 and reserve champion $75.
Second place in each division received $20 in Chamber Bucks and third place received $10 in Chamber Bucks. In the case of a tie for 3rd place, the award was split.
Winners in each of the divisions were as follows: