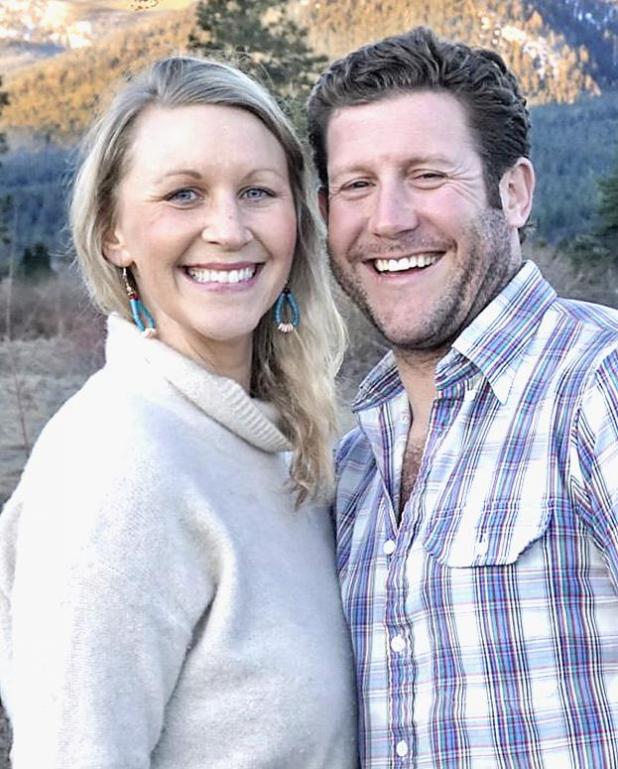 Carli Nicole Schultz and Paul Edward Moore IV, both of Mt. Shasta, California, announce their engagement and upcoming marriage.
The couple will exchange vows on Saturday, Oct. 5, 2019 in McCloud, California.
Parents of the couple are Nick and Jan Schultz of Imperial, Deborah Anne Moore and Don Shewey of Danville, California and the late Paul Edward Moore III.
The bride-elect is employed at Fairchild Medical Center in Yreka, California as an ER/ICU nurse.
She was a 2003 graduate of Chase County Schools in Imperial and earned her Bachelor of Nursing Degree in 2007 from Washburn University in Topeka, Kansas.
The groom-to-be is a Climbing Ranger for the U.S. Forest Service of Mt. Shasta, California.
He graduated from the University of California-Berkeley in 2004 with a Bachelor of Arts Degree in Physical Science. He was a 1999 graduate of San Ramon Valley High School in Danville, California.