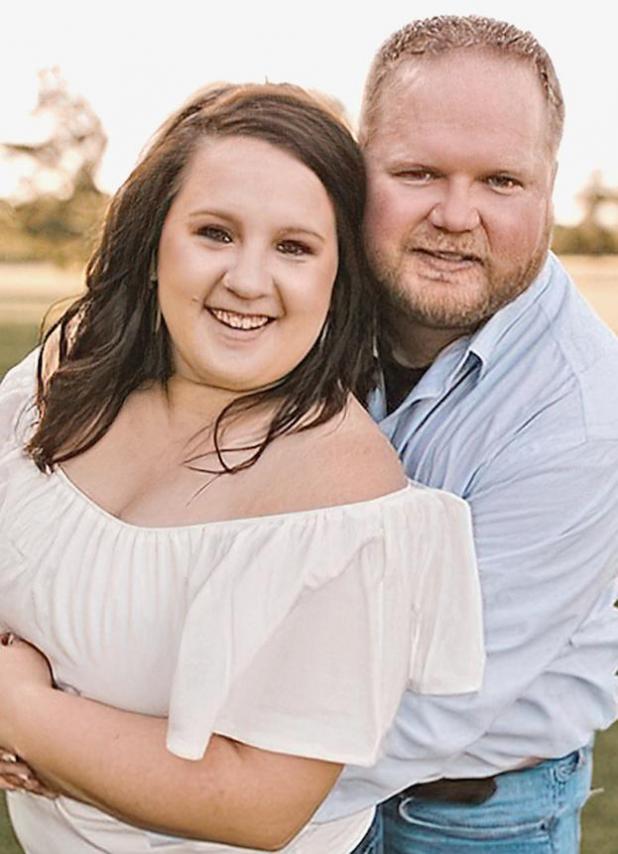 Brad and Amber Neiberger of Valley Falls, Kansas, announce the engagement of their daughter, Ashley Neiberger to Christopher Lee, son of Gary and Carolyn Lee of Imperial, Nebraska.
Ashley is a 2013 graduate of Jefferson West High school, Meriden, Kansas and a 2017 graduate of Johnson County Community College.
Ashley is employed with Melissa Memorial Family Practice Clinic in Holyoke, Colorado as a Medical Assistant.
Christopher is a 2004 graduate of Chase County High School and a 2008 graduate of Northwest Missouri State University.
Christopher is employed at Waypoint Bank in Imperial as the Branch Manager.
The wedding is planned for May 23, 2020 in Lincoln, Nebraska.